Never have the Seven Deadly Sins been so delicious. For the first time ever, underground dining company Secret Suppers have brought their immersive show to FRINGE WORLD Festival.

Patrons were spoiled with a mouth-watering, degustation dining experience. We were taken on a thought-provoking journey with seven themed courses inspired by  the seven deadly sins. All the food was impeccably presented to entice the senses and lead us to temptation, including a dish that was designed to appear as the Forbidden Fruit itself.

The standout course was the grand finale that tied in with the mortal sin of gluttony.  Sweet treats such as jelly, chocolate sauce and whipped cream were artistically thrown on the table as guests dug in with their bare hands to enjoy the glutinous mess.  This satisfied any sweet-tooth cravings in the crowd as we were all a little guilty of overindulging.

Throughout the immersive dinner, we were treated to enticing performances by Adam and Eve, Mother Nature and other Godly figures. The performers wove through the audience in elaborate costumes, playfully interacting with guests and each other. The audience was wowed with stunning aerial routines against a backdrop as fiery as Hell and were lulled by live singing performances of heavenly voices.

If you missed out on this sold out show, don’t be too envious. Secret Suppers run several other events throughout the year. Since its beginnings in 2016, Secret Suppers have been hosting long table dinners in unusual and mysterious locations around Perth that are only revealed on the night. Their unique events focus on quality food that is creatively presented, with the hope of promoting local producers and their stories.

Immersive experiences are on the cusp of becoming the next big thing. The Secret Suppers Seven Deadly Sins immersive dinner did not disappoint, this was dinner and a show at its finest. You are in for a truly sin-sational evening. 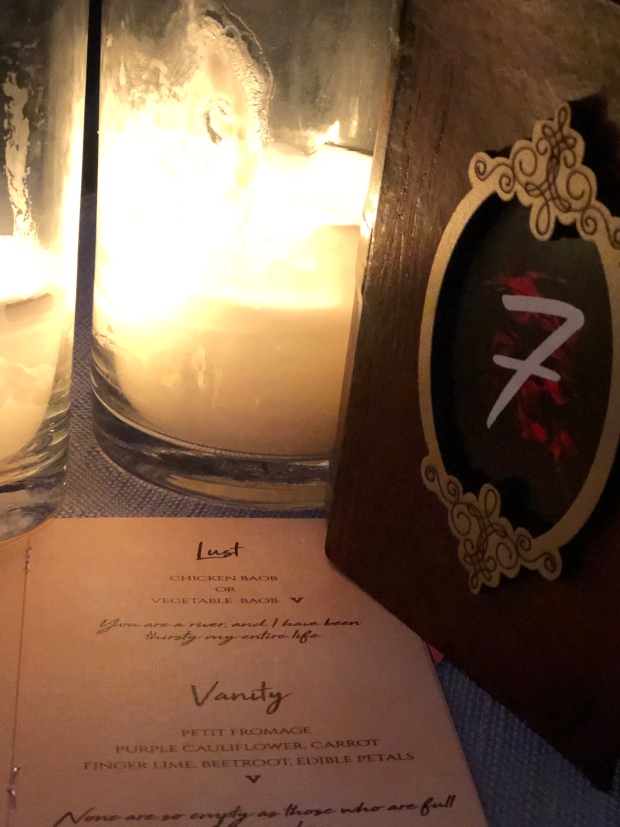 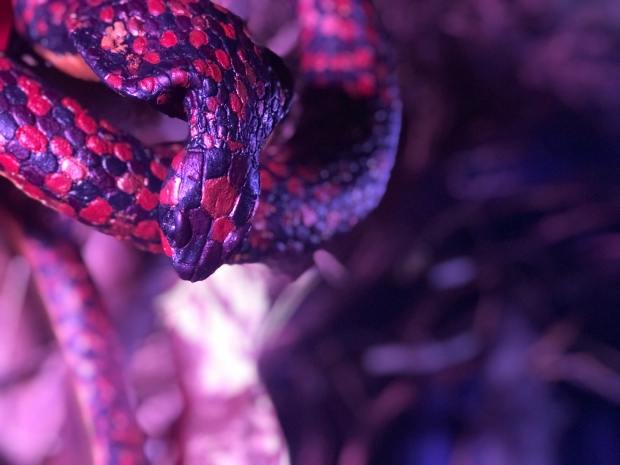