Chicho Gelato is the new player on the Perth Gelato scene, creating unique and delicious frozen treats for the Perth crowds . The quality gelato and experimental flavours that they produce have made them a solid contender for the ‘Best Gelato in Perth’ crown. We chat to Chicho Gelato founders and all-round Gelato gods; Chez and Carly De Bartolo about their love affair with Gelato.

What is Chicho Gelato?

Chicho Gelato are an independent / local Perth Gelato venture, started by creative couple Chez and Carly De Bartolo. This start-up came to life in January 2014. This mad pair of foodies lived abroad in London for 4 years and travelled extensively throughout the world in search of cutting edge gelateria’s and icecream parlours to seek inspiration before coming home to Perth to send Westralian palates into a frenzy. Along their way home, they studied at the Gelato University in Bologna to learn the true art of making gelato. Now they are hitting the streets of Perth with their Italian gelato carts selling their take on new wave flavours combined with the artistry of artisan gelato.

What are some of the most experimental flavours you’ve made?

We are experimenting on a daily basis and we draw plenty of inspiration from ingredients and producers in our own backyard (WA). We create all our own recipes and ingredients devoid of shortcuts using raw, seasonal and fresh produce.

Some flavours that we have concocted are: 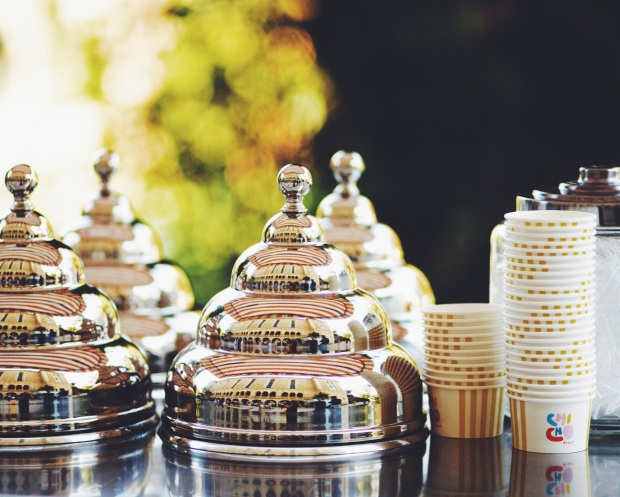 Where do you sell Chicho Gelato?

Follow Chicho Gelato on all social media (FB, Instagram and Twitter) for weekly updates of locations and events where you can taste our curious wares. We have opted for the mobile path to begin with as opposed to opening a store. This way we can grow organically and focus on creating quality and unique gelato without the pressure of huge overheads forcing us to take short cuts which can ultimately affect the product.

Selected restaurants and cafes will be stocking single serve cups in the coming months, stay churned….

Where did your gelato passion stem from?

We are both gelato fiends at heart. There are plenty of fond memories of us eating our way through gelato menus on the streets of Rome. We have both grown up being surrounded by incredible good food, which has now evolved into a full-bodied passion. Our time in Europe exacerbated our palates desire to find new flavours and culinary experiences, it also gave us the courage to reach out to our creative side and throw in the towel to the throws of ‘working for the man’. Bada Bing, Bada Boom, we decided to follow our hearts and passion and started making Gelato. 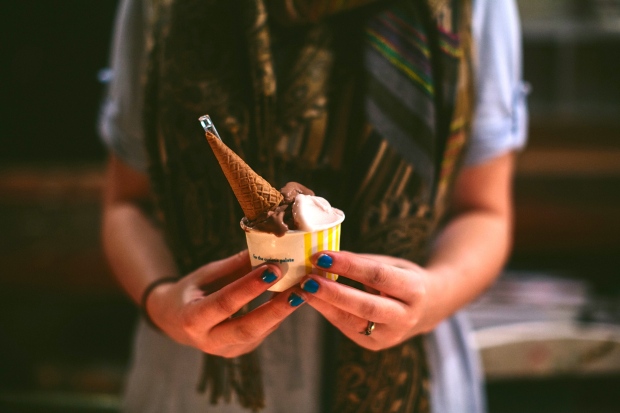 How would you describe the Perth foodie scene?

When we left Perth in 2009, there were little murmurs of improvement and there was an undercurrent developing. Perth today has a whole new persona. From food trucks to fine dining, there is a wealth of fantastic options to meet all wallet sizes. I believe that in order for Perth to be known as a culinary destination we need to continue this path of thinking outside the square with variety and put more emphasis on local ingredients and supporting independent / local food restaurateurs/entrepreneurs. 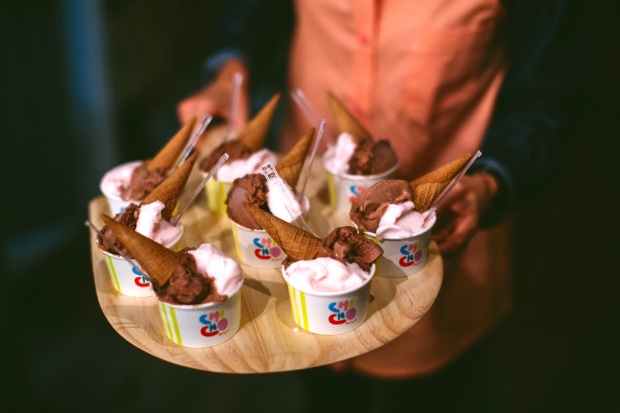 What is your favourite Perth spot?